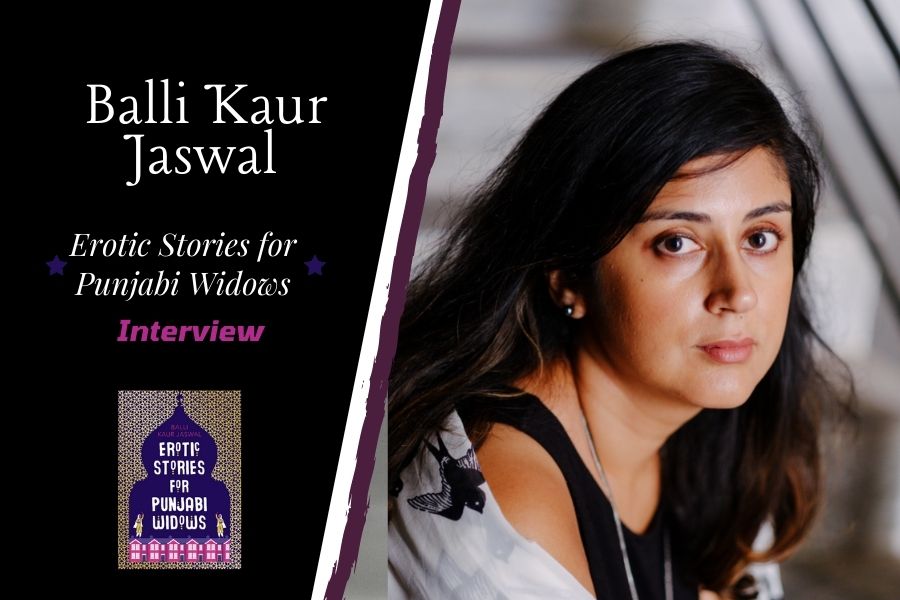 Born in Singapore and with Punjabi roots, Balli Kaur Jaswal grew up in different places due to her father’s profession, who worked for the Singaporean Ministry of Foreign Affairs. Japan, Russia, Australia, and the Philippines are among the countries where she spent most of her youth.
The fact of being continually changing places throughout her life awoke her perspective of an outsider in Balli. The cultural shock caused questions about herself, her notion of belonging, and what It meant to be at “home.”

The writer’s literature is marked by discussing themes such as identity, family dynamics, sexuality, femininity, community, and, mainly, the Punjabi Diaspora.
The Diaspora refers to the movement of emigration of descendants from Punjab to other parts of the globe.

In 2013 and 2015, Balli Kaur Jaswal published Inheritance and Sugarbread, books that contain autobiographical elements and that tell the story of Punjabi families in Singapore.
The first received the 2014 Sydney Morning Herald Award for the best Australian writer. The second was among the finalists for the 2015 Epigram Books fiction award. 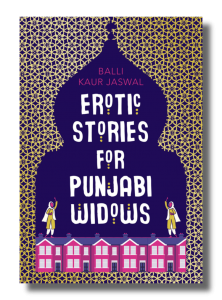 Many readers can relate to the feeling of being between two or more worlds, especially in our globalized society.

TAG: Torn between his Punjabi heritage and his western life, Nikki has come a long way to discover a mixture of the two worlds. How does her world relate to Nikki’s?

Balli Kaur Jaswal: I think Nikki’s journey mirrors mine in many ways. At the peak of adulthood, she believes she understood everyone, but at the same time, she feels a little lost and urged to find a purpose for her life. Meeting widows begins as a distraction and an experiment in social justice but becomes a window into their identity and privilege. One of the most valuable things I learned in my 20s was that feminism has different faces for different people. Once I understood that we all started from other places, the world became both easier to understand and deliciously more complex. This is a crucial lesson for Nikki. You could say that the end of the romance is the beginning of Nikki.

Balli Kaur Jaswal: In conservative communities, it is mostly taboo for women to talk about sex. Silencing has the effect of taking away independence in many other areas of a woman’s life. There is a lot of fear of female desires, and I think removing the taboo is one more step towards ownership of their bodies.

The first book I read: The witches, by Roald Dahl
The book I’m reading: Milk teeth, by Amrita Mahale
The book that changed your life: The God of Small Things, by Arundathi Roy
The book I would have liked to have written: Station eleven, by Emily St. John Mandel
The last book that made me cry: Ask again, yes, by Mary Beth Keane
The last book that made me laugh: My sister, the serial killer, by Oyinkan Braithwaite
The book I give as a gift: Persépolis, by Marjane Satrapi
The book I couldn’t finish: I prefer not to say. What makes a reader abandon a book is very subjective. Authors need to use their platforms to support each other instead of discussing what they didn’t like.

The Interview was published initially on TAG